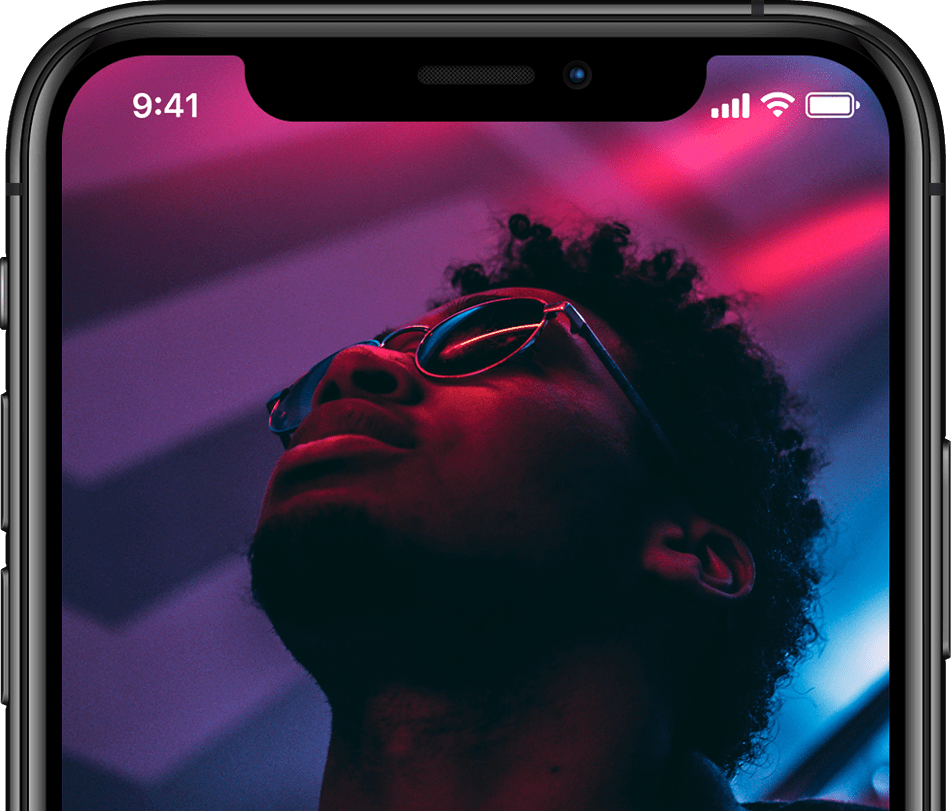 For the Love of Tech

As a child, Don was tech-obsessed and enjoyed trying out the latest gadgetry at his local CompUSA or Radio Shack (remember them?). He would attend computer shows with his father and had an interest in collecting video game consoles (he still has a 3DO). Believe it or not, he even started a video game magazine with some friends in middle school before it was shuttered (Don wasn’t the best editor-in-chief, after all).
‍
D2 Tech Agency Founder Don Reisinger has been a technology industry staple for more than 15 years, but his story starts well before that. 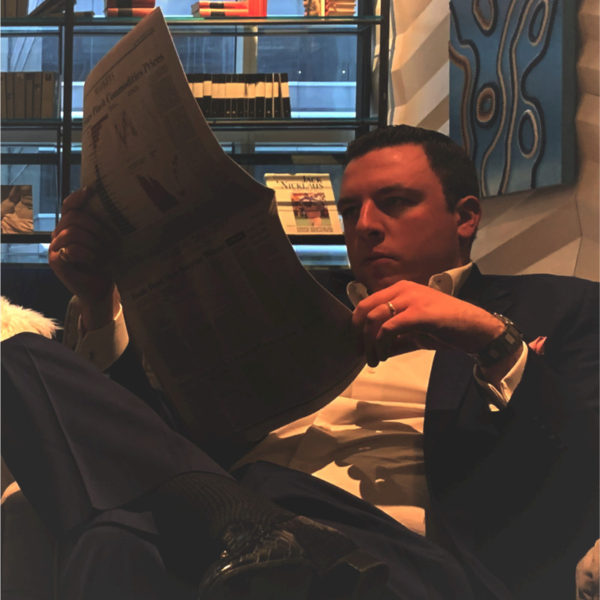 Although he went to college for accounting, a discipline that has helped to inform D2 Tech Agency’s strategic consulting work, Don quickly realized he wanted to pursue a career in technology. He kicked things off in the technology media industry, where he wrote about electronics and gadgetry for some of the most popular media publications in the world, including PC Magazine, CNET, and The New York Times.

Over the years, Don helped CNET build its original blog network through his Digital Home column and played an integral role in crafting must-have content across Fortune, Forbes, Computerworld, Tom’s Guide, Digital Trends, InformationWeek, eWEEK, TechCrunch, Slashgear, and countless other publications. He’s also been featured on a variety of popular podcasts, including This Week in Tech, and was a co-host for Tech News Today on the TWIT Network. Don even hosted a CNET video show called the Digital Home and has been featured on CNBC.

More recently, Don started providing strategic consulting services to startups, helping them to reinvent how they see themselves and prepare for the rapidly changing and highly competitive tech industry. His work has spanned content consulting, strategic insight, media relations consulting, and much more.

Upon founding D2 Tech Agency, Don built a team that now provides a host of mission-critical services to technology companies of all sizes, including some of the largest Fortune 500 companies in the world. With the ability to provide Media Relations, Product Consulting, Content Strategy and Production, and Business Consulting Services, D2 Tech Agency is uniquely suited to help any technology company.

Now, as Don looks ahead to the future of both the technology industry and D2 Tech Agency, he’s focused on helping technology companies both big and small reinvent how they tell their stories and why. In a world that’s ever-changing, and with newsrooms and consumer interest rapidly evolving, companies need new ideas, new insight, and new ways to approach their customers and journalists.

Don and the D2 Tech Agency team specialize in exactly that. And we can’t wait to start working with you to help you take your company to the next level.

Thank you for reaching out, we'll be in touch shortly.
Oops! Something went wrong while submitting the form. Please make sure all required entries are filled.
FROM STARTUPS TO FORTUNE 500, WE WORK WITH THE BEST TECH COMPANIES IN THE WORLD

PROUD TO SERVE CLIENTS ACROSS THE GLOBE